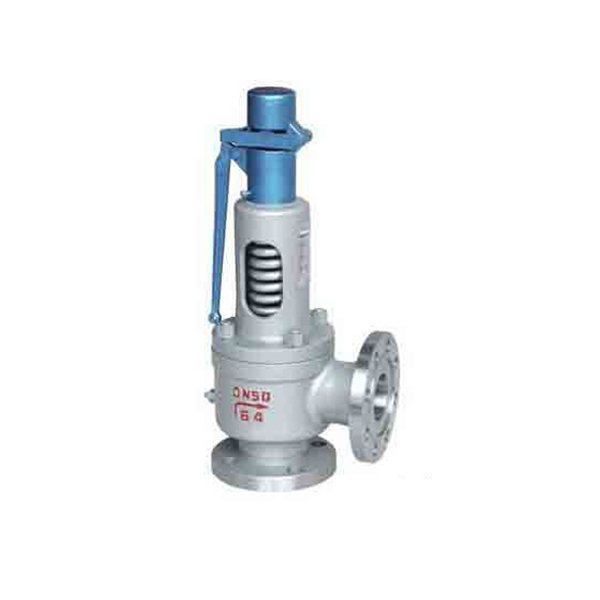 Safety valve is a valve which automatically, without the assistance of any energy other than that of the fluid concerned, discharges a quantity of the fluid so as to prevent a predetermined safe pressure being exceeded.

A48H/Y spring loaded full lift safety valve usually applies with A216-WCB, A217-WC6 or even A217-WC9 as material, based on its working temperature. According to boilers design regulation, the safety valve installed on boiler (steam heater or heater drum) shall be full nozzle type, and open within 10% overpressure and close within 7%. 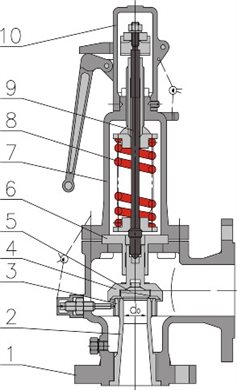